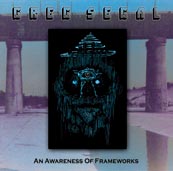 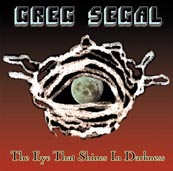 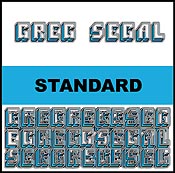 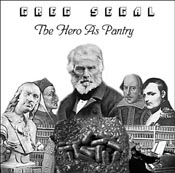 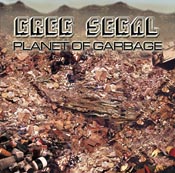 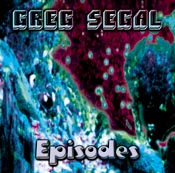 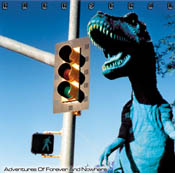 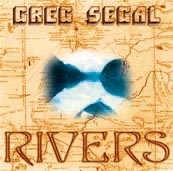 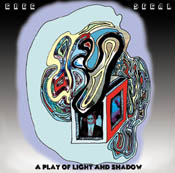 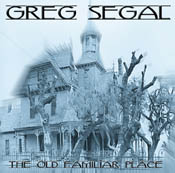 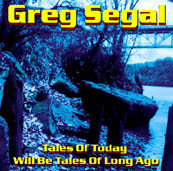 (click on the picture to go to the CD's page)

In 2003, for the first time ever, I was able to have a lot of my music and recording gear set up for an extended period. During these sessions I recorded "intext" with Chrissy Barr (Segal); and the source tracks for "Asleep Or Somewhere Else" with Eric Wallack and "Duets Vol. 2" with Bret Hart. It was also my intention to record enough new material for a solo CD. I ended up doing slightly more. In fact, when the dust cleared, I discovered there was enough good material for roughly 12 CDs. Oh well. I liked most of it too much to just shelve it, so I had to figure out some way other than usual to handle its release. Thanks to the flexibility offered by the PAle series production method, the task was intimidating but still thoroughly possible.

Spread out over several CDs are radical variations on some of the original source tracks I sent to Bret for "Vol. 2". The vast majority though (over 11 CDs to one) is new material, previously unheard in any form.

One thing I tried to do in these sessions was to stretch all my available equipment to its limits. This included extensive use of instruments and techniques not frequently (and in some cases never before) heard on my recordings; while more familiar instruments (like recorder, dulcimer, my percussion rig, and especially the bowed device) are explored in greater depth. There is, overall, a different and increased spectrum of sounds and textures than in previous efforts.

I joke about the amount of material and the work involved in getting it out, but this was really a blast to do. I hope you will have at least as much fun listening to these CDs as I did making them.